The headwaters of the Red River of the North are found where the Otter Tail River and the Bois de Sioux River meet, along the border between Minnesota and North Dakota. It’s here that the small town of Breckenridge, Minnesota, serves as a center of commerce and culture for the area’s sugar beet, corn, soybean and sunflower farmers.

Water is an important ingredient to the success of this region – especially to its farmers. So that’s why the town selected Ulteig to redesign and engineer a replacement for its aging, inefficient 79-year-old water treatment plant.

“Our team pointed out to the City that it was only one catastrophe away from a situation that would not only disrupt the drinking water supply to their residents, but also the water that local farmers would need to maintain their crops,” said Brian Hiles, a senior engineer with Ulteig’s water and wastewater team.

With the new water treatment plant, the City’s storage capacity is 1,300,000 gallons. Of that, 1,000,000 gallons comes through the clear well at the water plant and 300,000 gallons is located in the water tower. The city has two days of water capacity in the summer and three to five days in the winter. The maximum daily treatment capacity is 1,440,000 gallons per day (gpd). The average daily use for the City of Breckenridge is 280,000 gpd in the winter and 550,000 gpd in the summer. Sixty percent of daily usage is for residential use, and 40 percent is for institutional, commercial, agricultural and industrial use.

“To enhance the efficiency of the project and further reduce costs,” said Hiles, “we worked closely with PKG Contracting, a Fargo-based contractor that provides water and wastewater solutions for municipalities and rural and regional water systems.” By bringing PKG into the equation early, and working closely with the city, Ulteig created a collaborative process allowing for streamlining of the plant’s design. The entire project came in under budget.

BUILDING FOR THE FUTURE
The City of Breckenridge hired Ulteig to value-engineer a new, more reliable water treatment plant to provide potable water for Breckenridge residents and businesses. The 1,000-gallon-per-minute water treatment plant needed to incorporate advanced lime-softening technology and gravity filtration to remove iron, manganese and other hardening elements from the city’s primary 300-foot wells, which draw water from the Wahpeton Buried Valley Aquifer.

Ulteig took the original design for the new water treatment plant, built on a new location within the city limits, and worked toward creating the necessary improvements to lower the cost of the project. Ulteig was tasked with multiple goals, including:

In addition to design and engineering, Ulteig also served as the owner’s representative, observing all steps during the construction of the new plant and reporting on progress to the city and, ultimately, the residents of Breckenridge.

“The City of Breckenridge finally has the new water treatment plant that we truly needed,” said Neil Crocker, Breckenridge director of public works. “It was a pleasure working with the staff at Ulteig. They always had our best interest in mind throughout the entire project.” 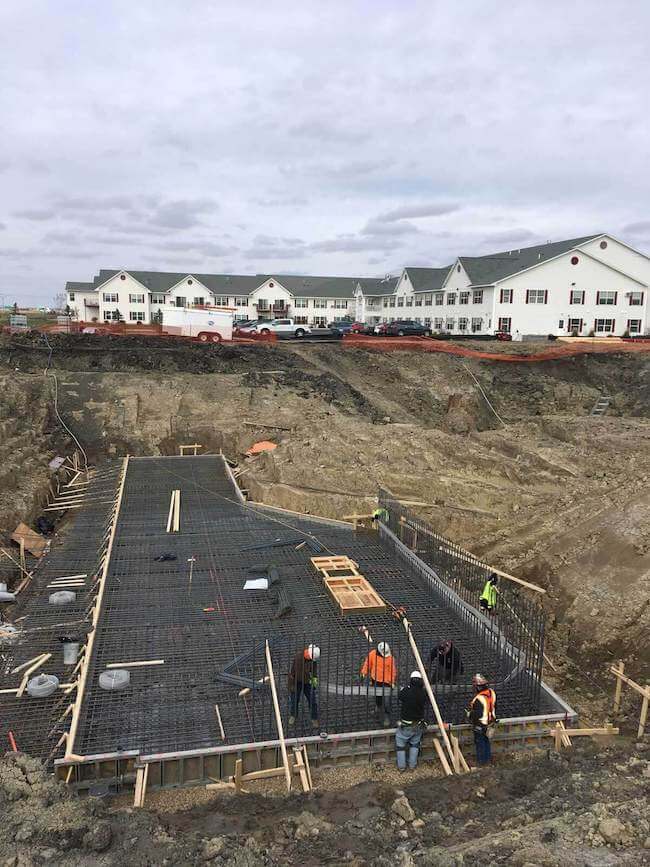 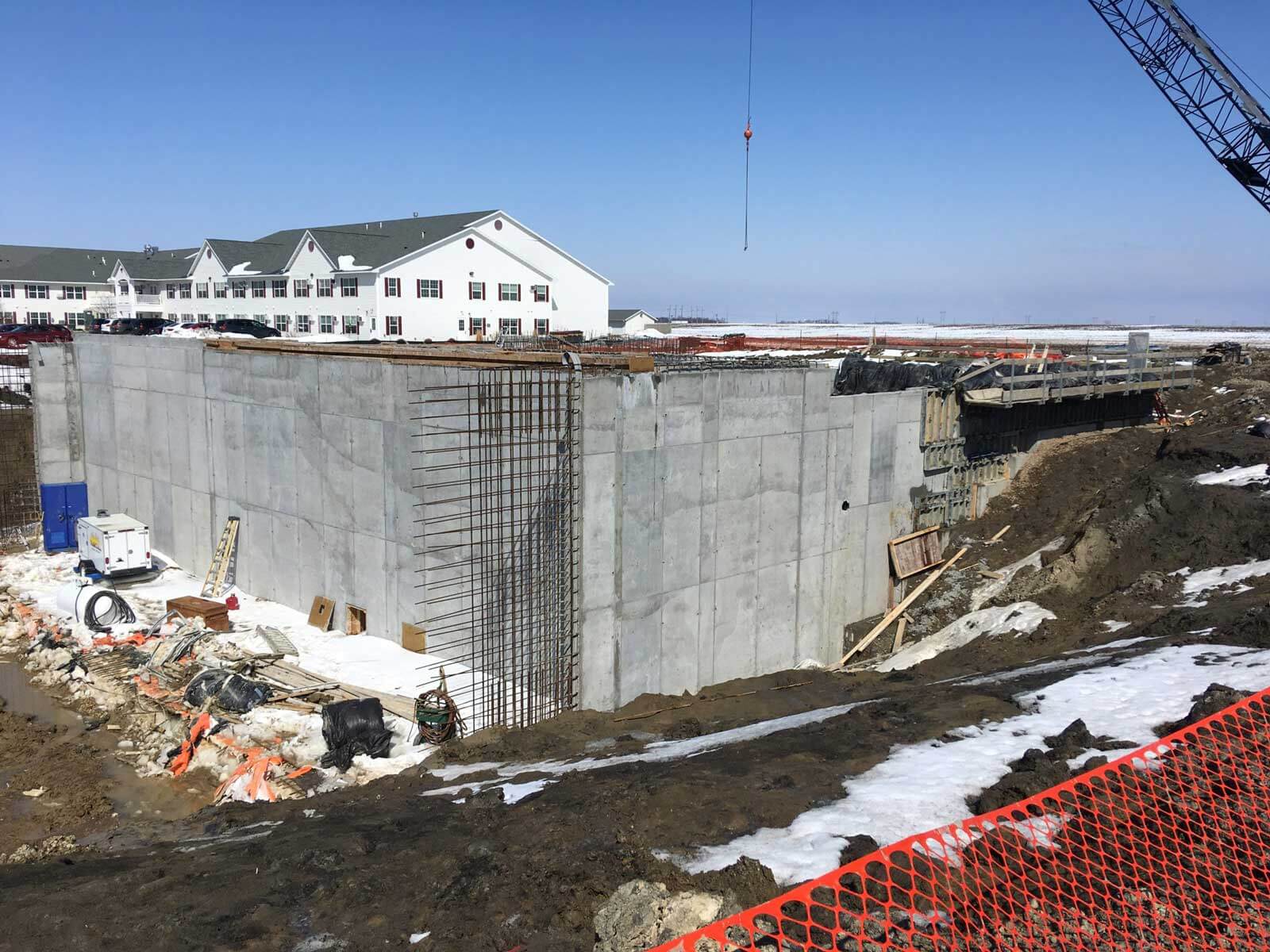